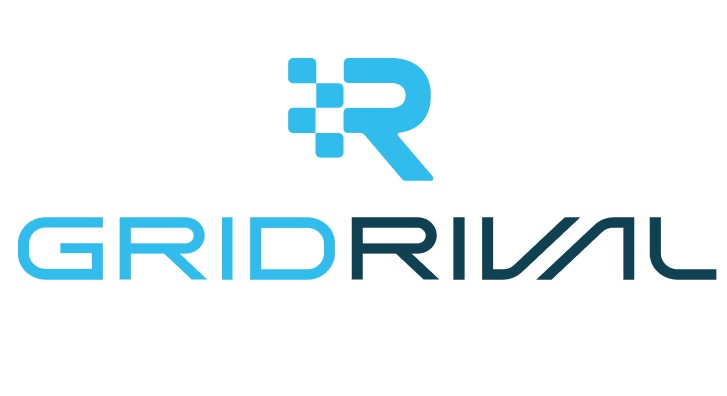 PORTLAND, OR (JUNE 29, 2022) – GridRival, the sports betting startup dedicated to motorsports, has bolstered its advisory board with top-tier executive talent from the fields of iGaming, strategic investment and motor racing.

“We are delighted to have welcomed Lloyd, Joe and Mark to our team of advisors as we prepare to launch our daily fantasy product,” says GridRival CEO Ross Fruin. “Their collective expertise in motorsports, and respective networks within the iGaming industry, are proving invaluable as we grow and offer greater value to the ever-increasing motorsports fan community.

“The new additions to our advisory team will allow us to capitalize on the untapped potential of motorsports fans as we move into the real-money gaming space.”

As Managing Partner of venture capital and advisory firm Sharp Alpha Advisors—an early investor in GridRival—Lloyd Danzig has forged a reputation as a thought leader on innovation and investment in the sports betting industry.

“With interest in motorsports at an all-time high and the gaming industry placing a premium on untapped audiences, the opportunity is ripe for an authentic fantasy sports and fan engagement app built specifically for racing fans,” says Danzig. “GridRival finds itself in exactly the right position to capitalize on this inflection point.”

Joe Solosky offers over a decade of experience in sports and sports betting, having worked in executive positions at Sportradar and the New York Yankees before joining NASCAR.

“In my time at NASCAR, I have seen how much the legalization of sports betting and gamifying the race day experience has helped grow the sport and industry overall,” says Solosky.

“GridRival is a platform I have advocated for since my time at Sportradar, and in my capacity now realize its potential to be a market leader to deliver a product to an underserved audience at scale – passionate motorsports bettors worldwide.”

As a partner at one of Silicon Valley’s oldest and most reputable venture capital firms for over a quarter of a century, Mark Siegel offers a wealth of experience on building and raising capital for tech startups.

“GridRival has already done a remarkable job of growing its user base and community,” says Siegel. “With more capital, it can truly take advantage of a category that is very favorable because it is so underserved.”

The GridRival app, launched in 2021, has gained popularity with motorsport fans due to its combination of fantasy league gameplay, detailed performance data, in-depth research tools and social features. It currently offers competitions based on Formula 1 and MotoGP, and this year plans to expand to offer real-money contests across multiple race series.