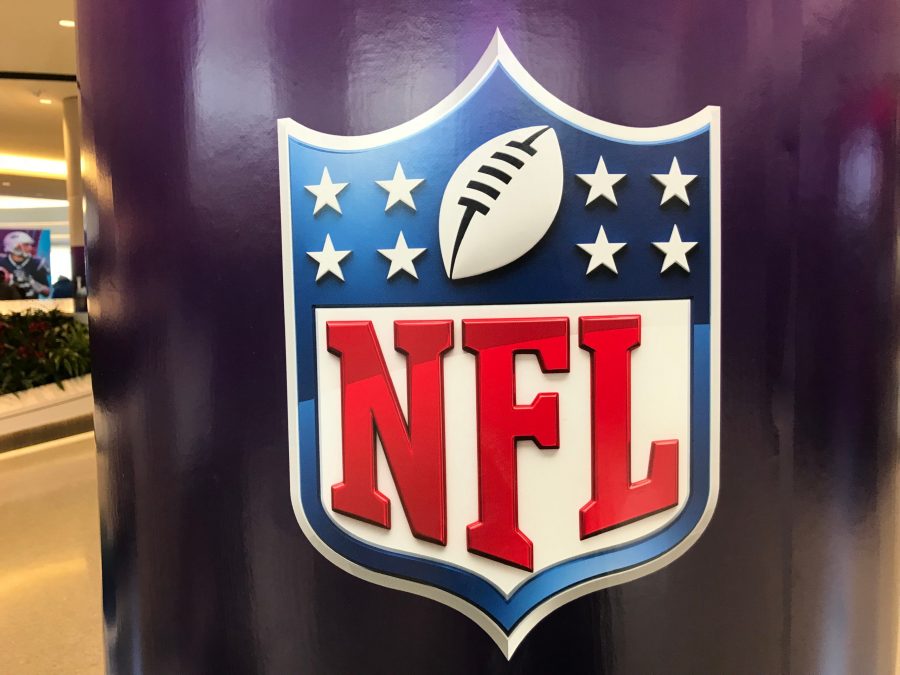 ATLANTIC CITY, N.J. (AP) — The level of online betting activity on Thursday night’s NFL kickoff game surged 77% over the level from last year’s opener, according to a company that most of the legal U.S. sports betting industry uses to verify that its customers are where they say they are.

Data released Friday by GeoComply recorded 22.6 million location verification transactions Thursday before and during the Buffalo Bills’ 31-10 victory over the Los Angeles Rams.

That was up from 12.7 million such transactions from the 2021 season opener, and seems to indicate “the biggest season yet” for legal betting on the NFL, the company said.

The data records the amount of times the company was called on to verify a customer’s location. It is considered a good indicator for at least a minimum level of sports betting activity, more than 80% of which is done online in the U.S.

States require a gambler to be physically located within their borders in order to make an online sports bet, which is where geolocation technology comes in. It uses a combination of cellphone data, software, hardware and databases to determine where a phone or laptop trying to make a bet is actually located.

While it is true that customers can log in and have their location verified without actually placing a bet, many gamblers also make more than one bet after a single login.

In New Jersey, the state whose 2018 U.S. Supreme Court victory cleared the way for all 50 states to offer legal sports betting if they so desire, the level of geolocation transactions has risen by 550% from the 2018 NFL season opener.

And bettors in New York, which quickly became the nation’s largest sports betting market when it began taking online bets earlier this year, made 3.7 million locations checks in the Bills’ home state.

The level of location checks in the Buffalo area on Sept. 1, a week before the kickoff game, was 86,400. Thursday night, that number soared to 267,600, the company said.