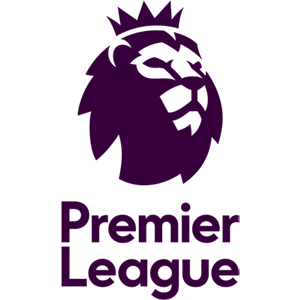 The following are free betting tips for Gameweek 34 of the 2021/22 English Premier League.

This is primarily a bet against Manchester United. They recorded an expected goals metric of 0.11 in their 4-0 defeat to Liverpool midweek. Prior to that they conceded 2 goals at home to Norwich – a side with the league-worst 0.7 goals scored per game on average. United have only the 11th best defensive record this season and they are going up against Arsenal who have the 5th best offensive record and who put 4 goals past Chelsea midweek to arrest their own slide. Prior to their away defeat to Liverpool, Man Utd put in a listless performance to go down 0-1 against the struggling Everton. Arsenal have gone 12-2-2 as the home favourite over the last 12 months.

Man City have won 14 straight games against Watford in all competitions. The last time they failed to beat Watford was in 2007. Of those 14 wins, 12 were by 2+ goals and all eight home wins for City were by 2+ goals. Watford’s last two visits to Etihad Stadium resulted in 6-0 (FA Cup) and 8-0 (EPL) defeats. Ten of Man City’s 13 home wins over the last twelve months were by 2+ goals.

Liverpool have won eleven straight home games in the Premier League. Of their 15 home wins over the last twelve months, 13 were by 2+ goals. Everton have lost six straight away fixtures and five of their last six defeats at Anfield were by 2+ goals. Liverpool beat Everton 4-1 at Goodison Park earlier in the season.